And so Termina becomes gooey...

Hey, everyone! It’s time to share another devlog update on Termina! This time, there’s a few new things popping up to keep your eyes peeled for. It’s pretty nice and gooey…

Puns and jokes aside, I’ve started working on the GUI frontend for the Termina game, at least via SpriteKit. As the Termina project is open-source software, anyone has the ability to make their own GUI frontend for whatever platform they are building on. Granted, I haven’t tried to make Linux builds yet, but I’m sure it’s doable.

On that note, I’d like to reiterate that I am working on the SpriteKit version of the game. SpriteKit is a 2D game framework made by Apple that works on macOS, iOS, tvOS, and watchOS. I mention this because this means that I am making Termina available for two distinct platforms: macOS and iOS. Yup, you read that right. There’s going to be a macOS version and iOS version of Termina! 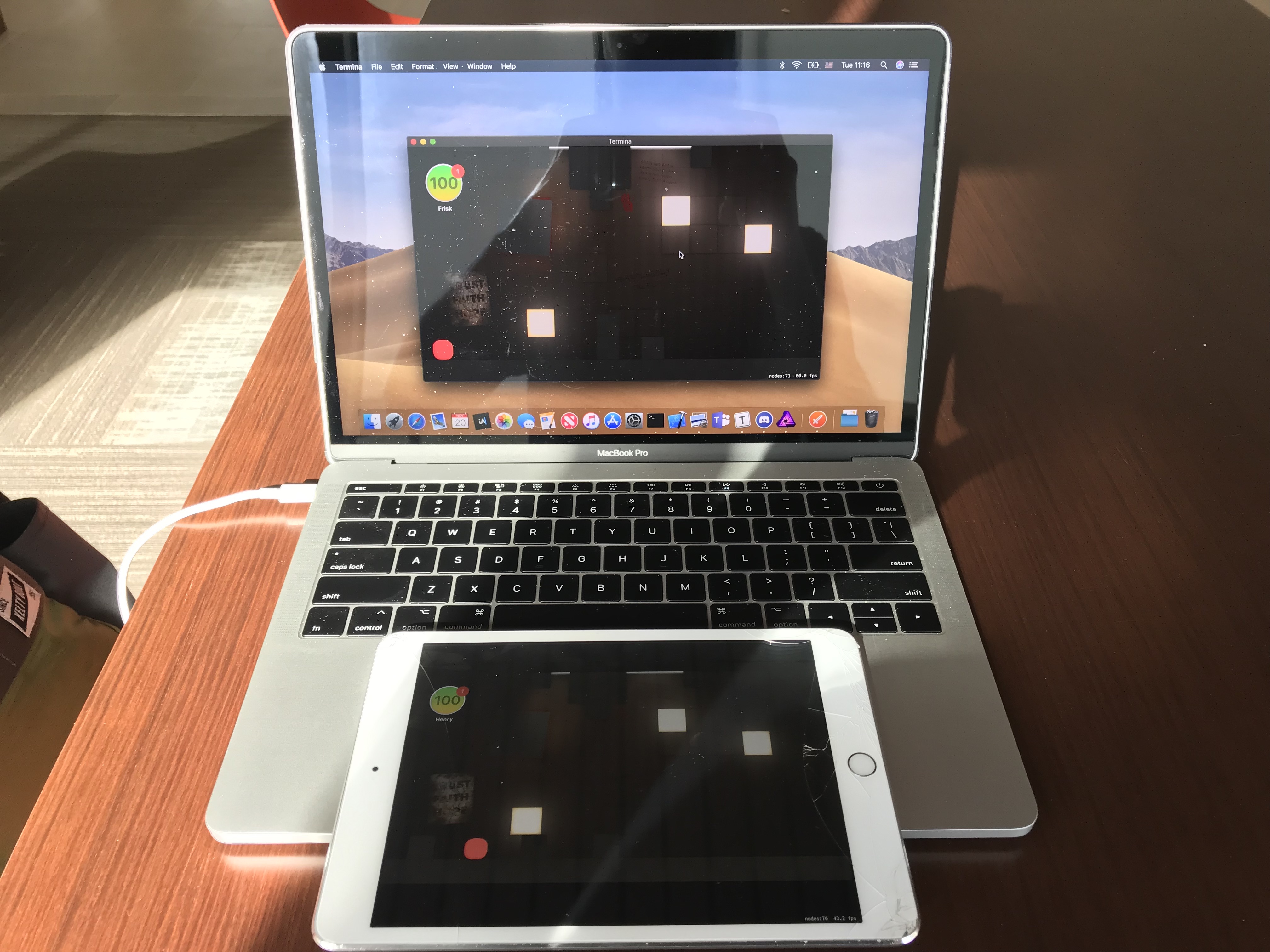 So, what do we have right now? 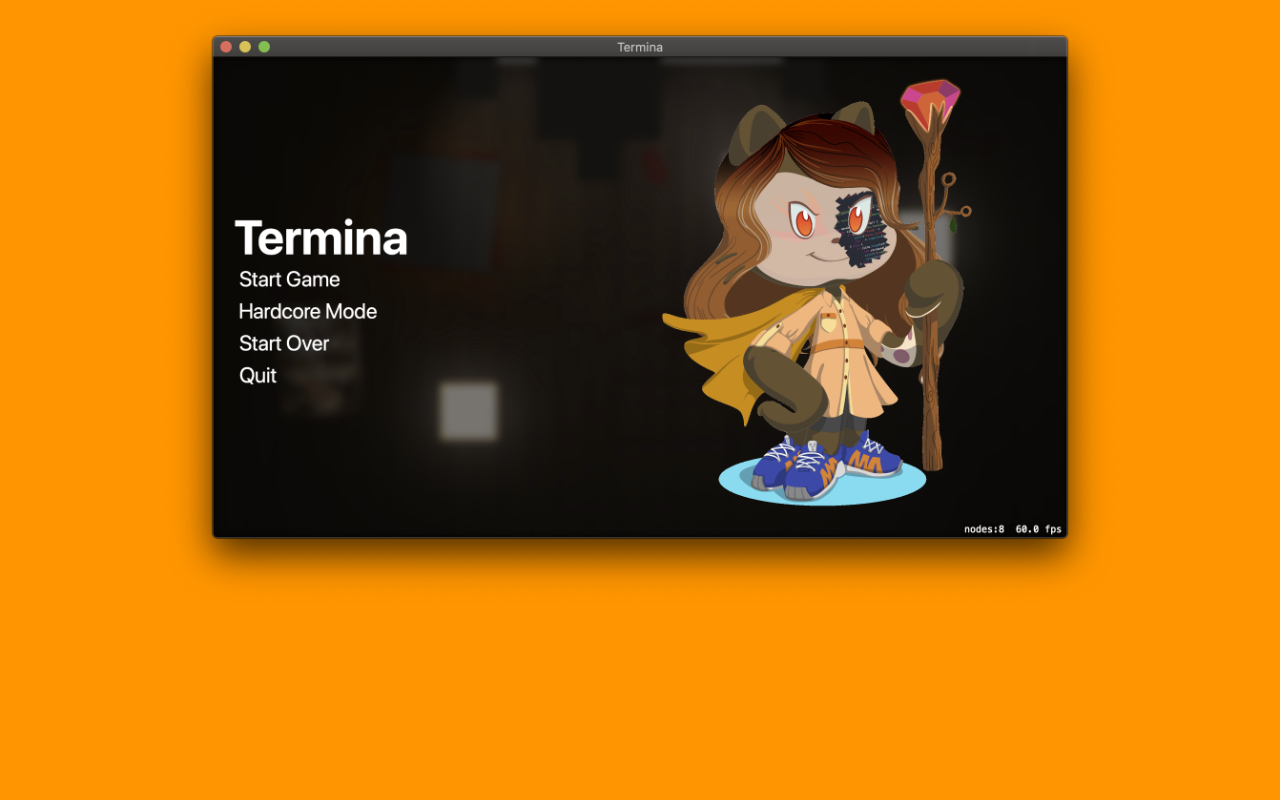 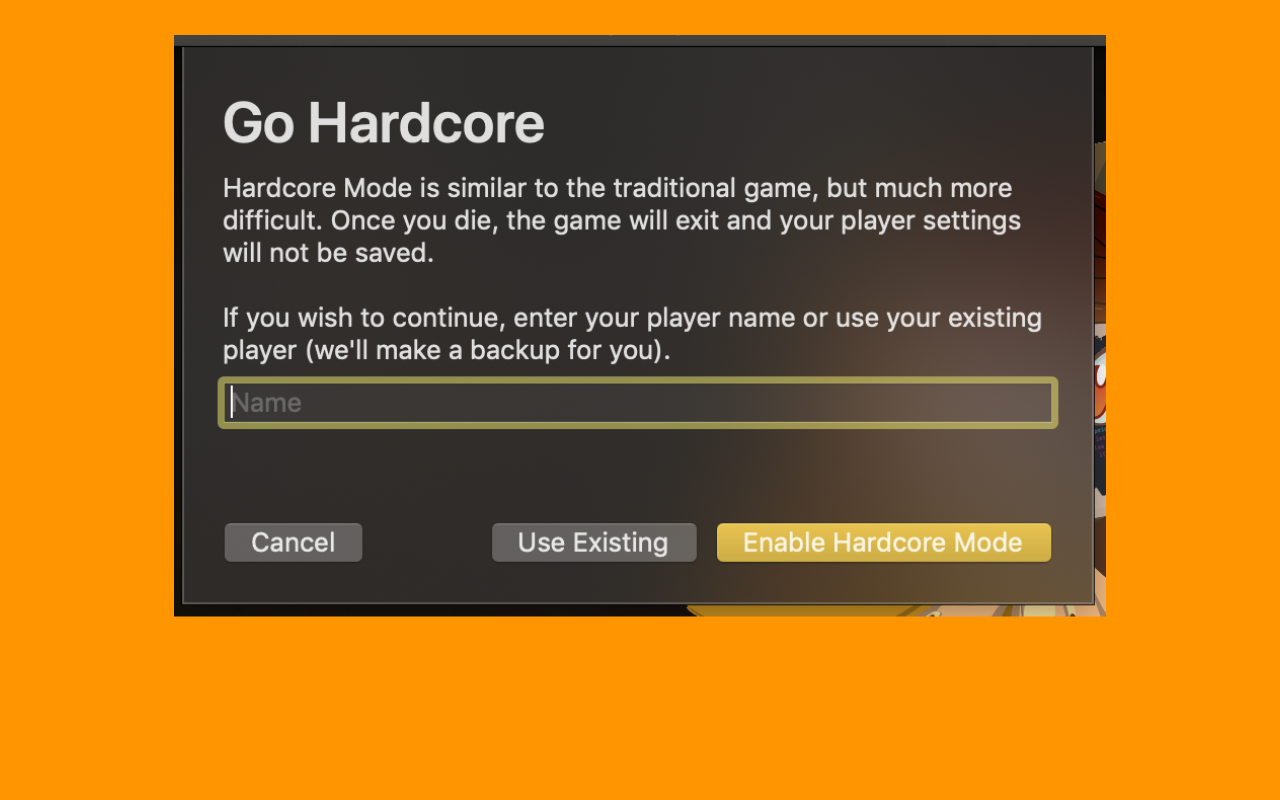 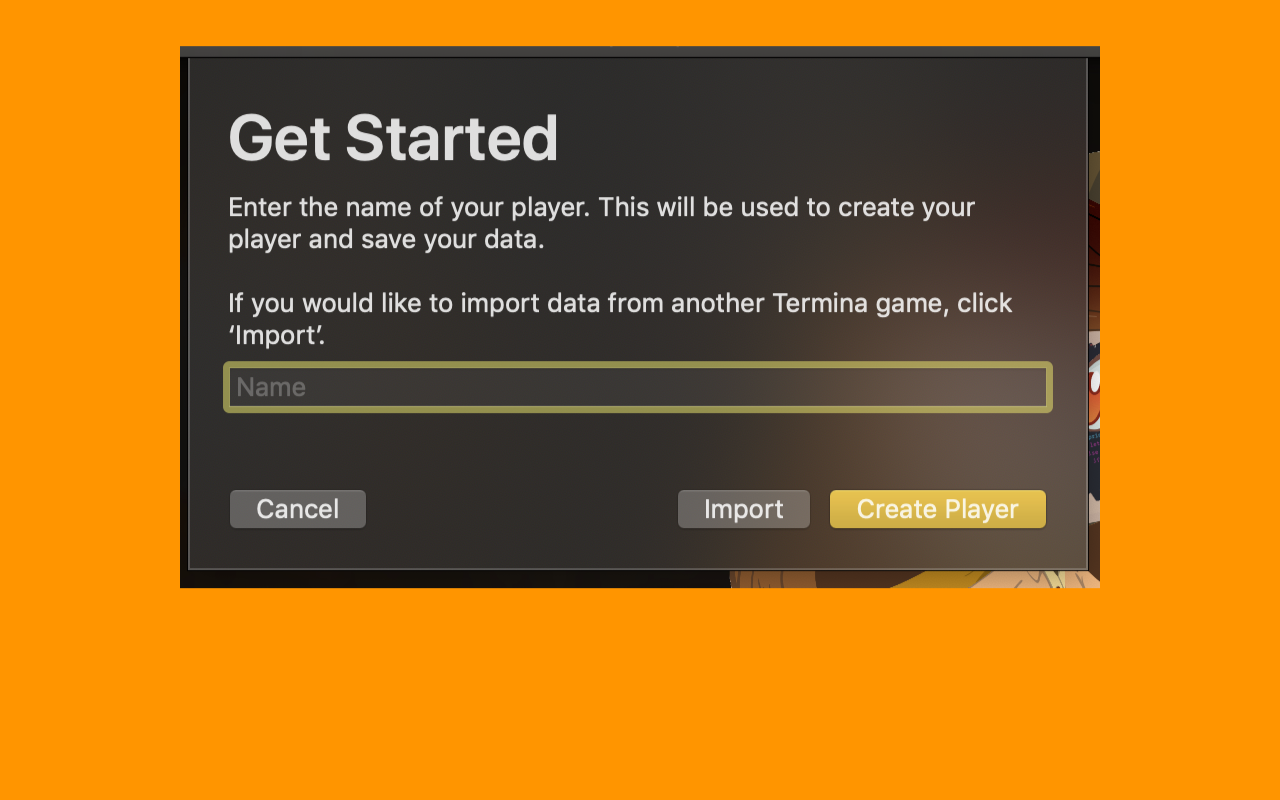 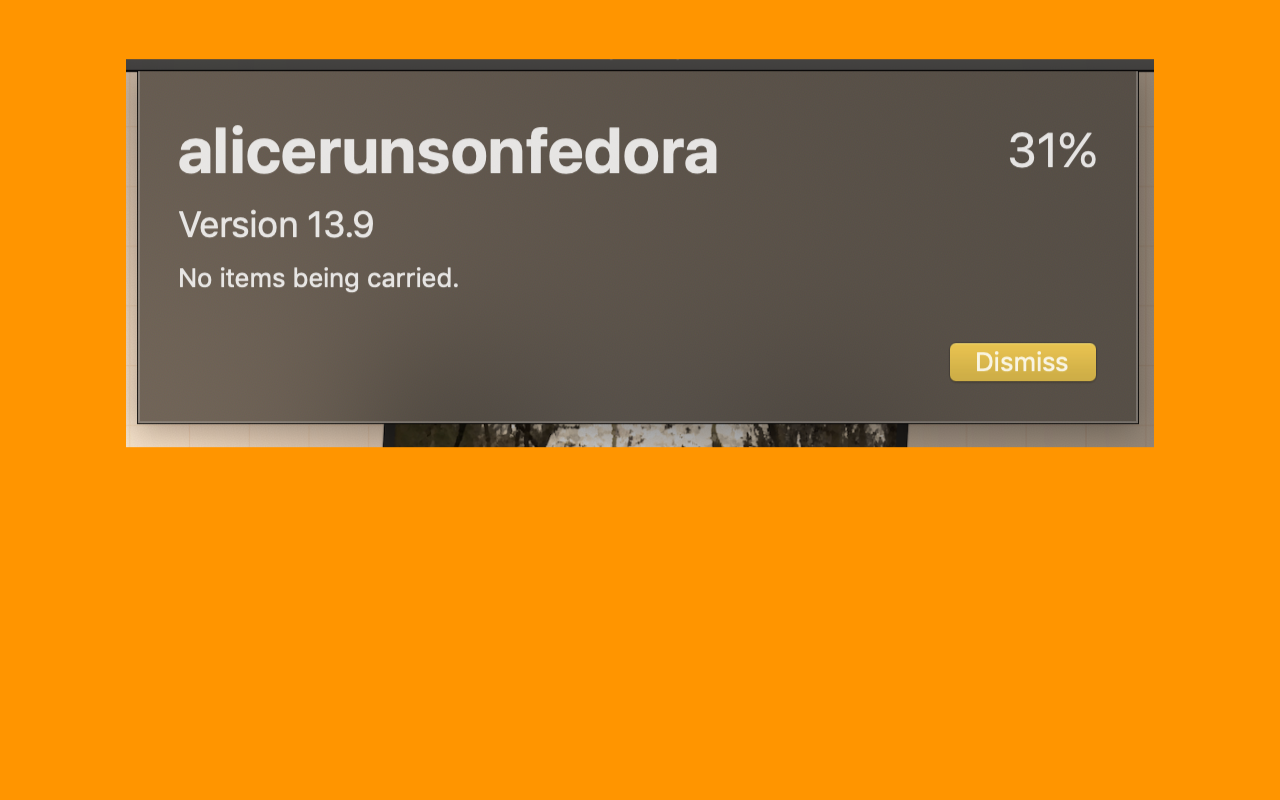 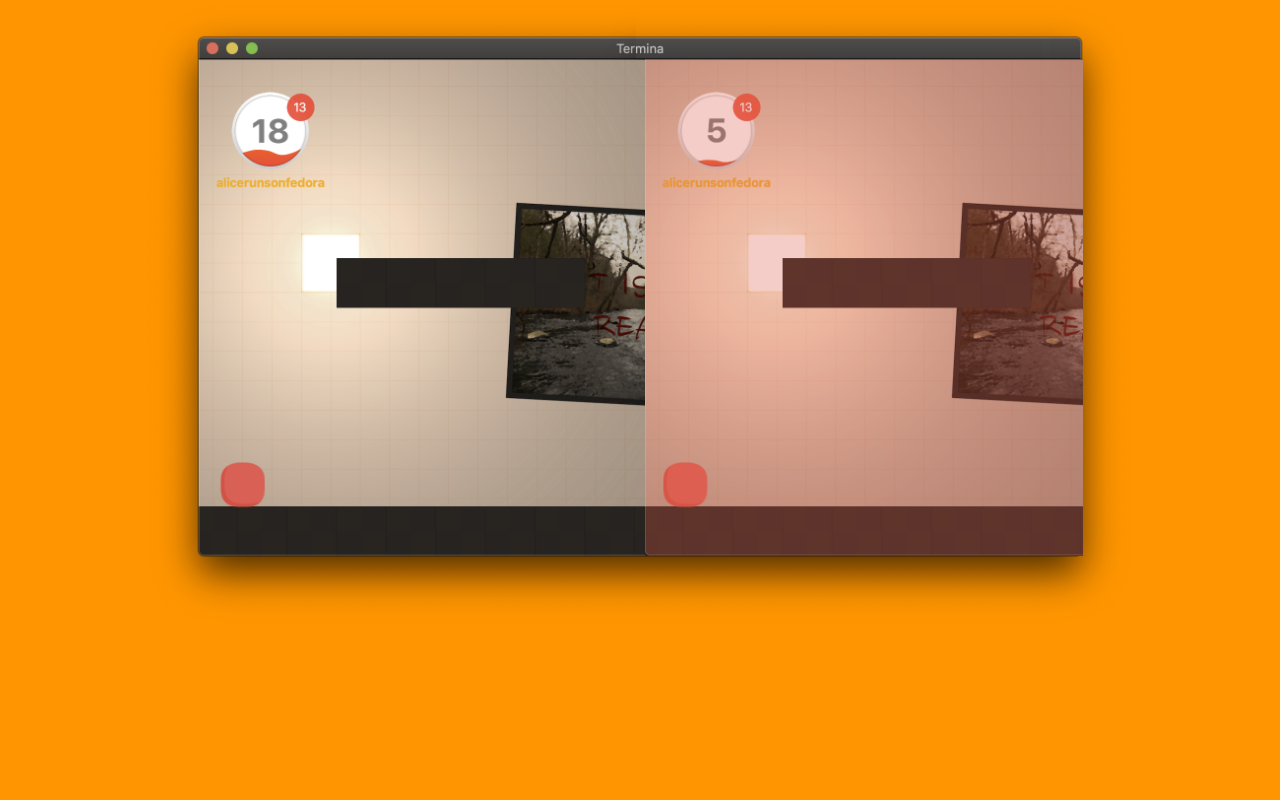 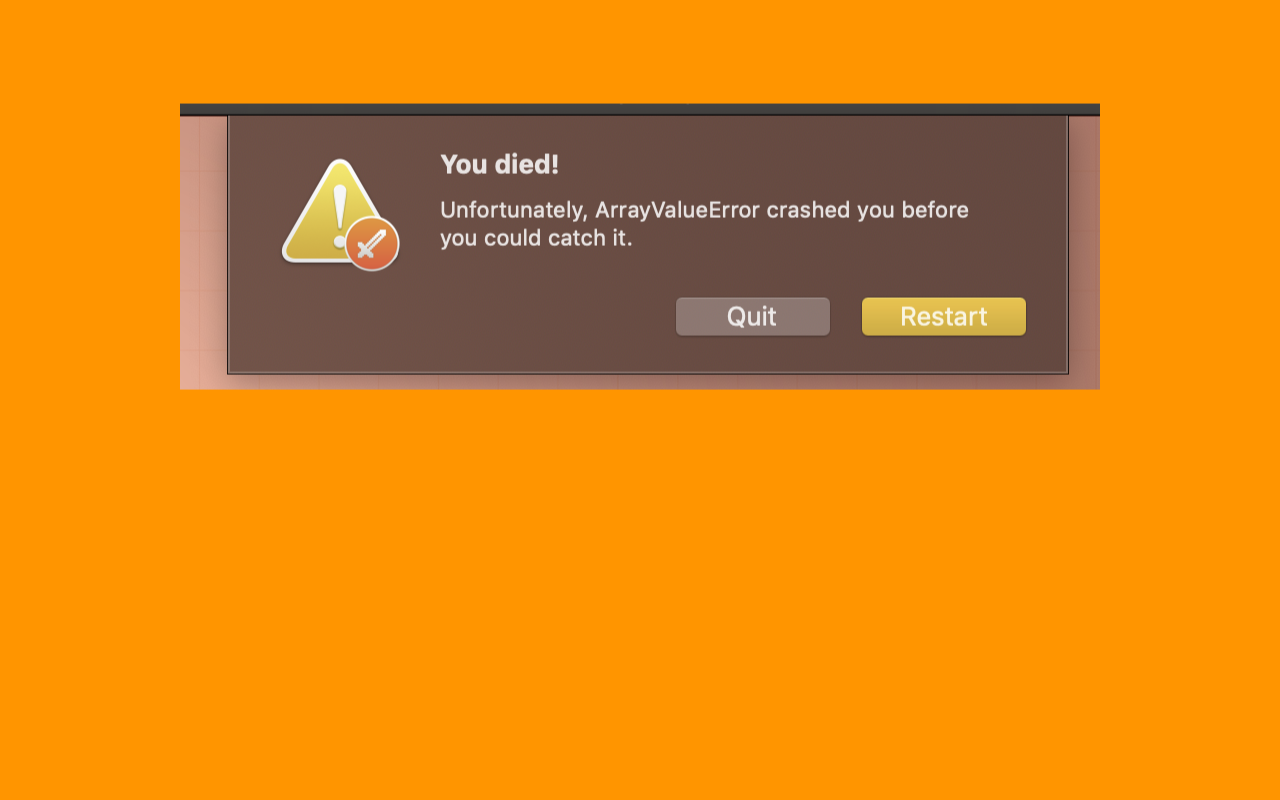 Surprisingly, within the last few days (while I was procrastinating on making this post), I managed to get quite a lot done, at least for the macOS version. Initially, both versions of Termina that use SpriteKit were supposed to always be up to date. However, I ended up having to split the codebase due to a glaring issue with Xcode’s time map feature in cross-platform games.

Besides this small hump, there’s a lot that I’ve already implemented that the base game already has! Player data can be imported and created (as well as deleted), attacks and equipping weapons work on a basic level, and even Hardcore Mode works (if you’re unfamiliar with what this is, check this release)! If you follow me on Mastodon, you probably have seen some screenshots and things of what’s been going on. Otherwise, the screenshot suffices up to the time of writing this.

Ha ha. I don’t know of an exact release date or anything. There’s still a lot that needs to be worked on for this version to make its way. If you’re excited to get your hands on Termina right now, the best option would be the base variant. I’ll let you know if I decide to do beta testing for the SpriteKit versions of Termina sometime soon. If I decide to do so, spaces for TestFlight on iOS may be limited.

That’s all I can fit into this little post, but I do hope to keep you updated.